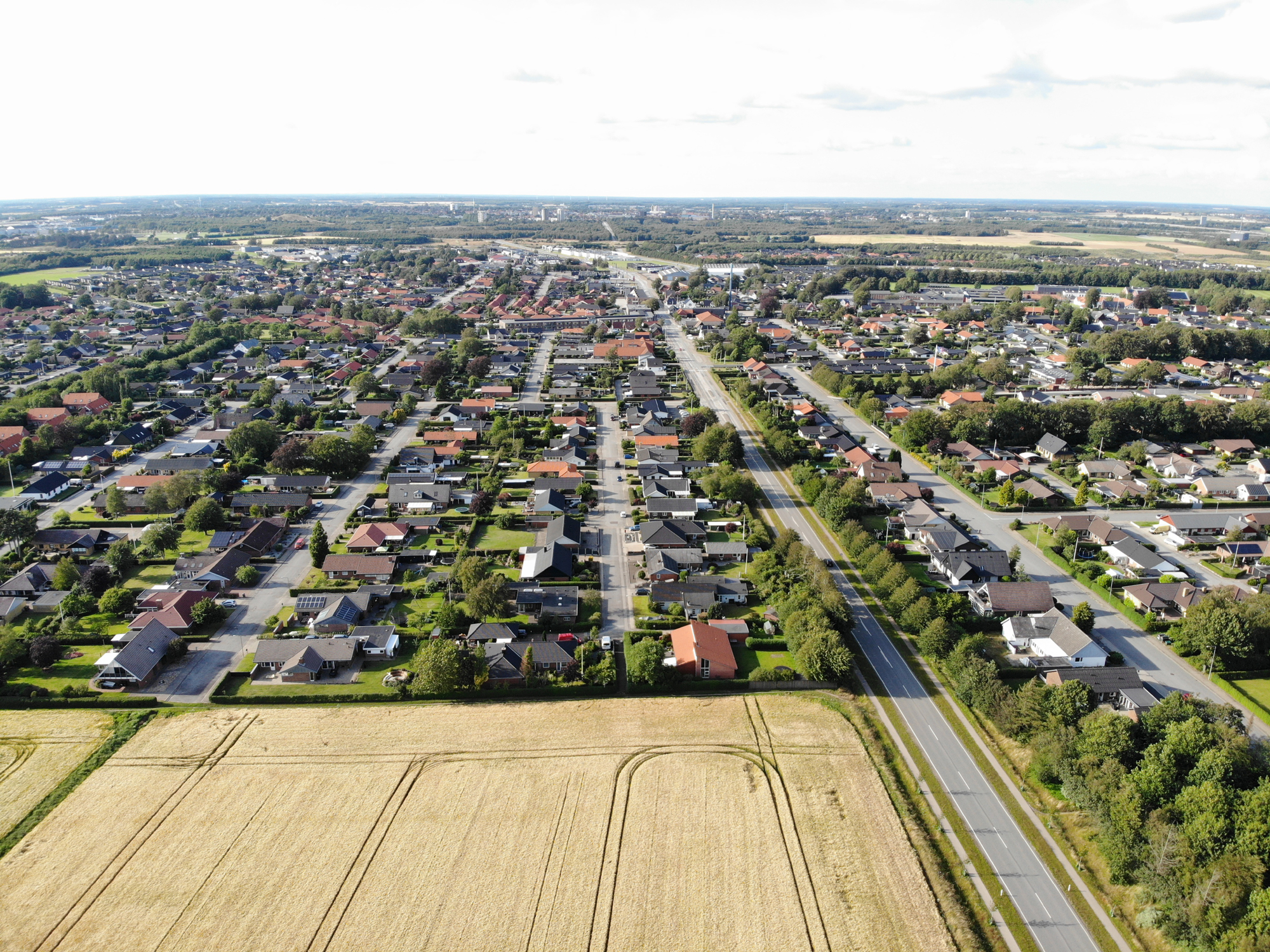 • Today Lind is the most southern part of the city of Herning. It has approximately 5000 inhabitants.
• Lind, part of Rind, was for a long time larger than Herning. In 1787 it had 95 inhabitants, and Lind School can be traced back as far as 1742.
• Today the town has two schools, a newly built nursing home and state of the art sports facilities.
• Lind experienced a boom of new settlers in the 1960’s when the Danish middleclass moved from the town centers to new developments. In recent years a second boom of settlers have moved to the town.
• Through the years Lind has attracted several companies, such as the Skjold plow-factory. Today Lind houses, amongst other businesses, Nel Hydrogen Fueling, one of the worlds leading manufacturers of hydrogen fuelling stations for cars that run on hydrogen.
• Just north-east of Lind, between the town and the highway, a new recreational landscape has been created in recent years. The area contains paths for walking, running and mountain biking.

A little extra
Lind is hometown of parliamentarian J.K. Lauridsen (1858 – 1905). He was notorious as a sharp and witty politician, and is the man behind a famous Danish quote spoken from the podium in Danish Parliament in 1888: “Next to the sex drive, the driving of trains is the strongest of all human drives”. 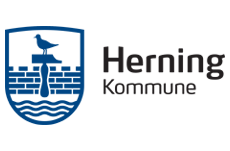 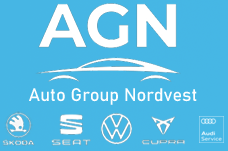 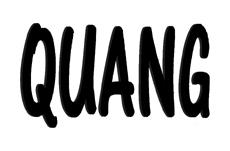 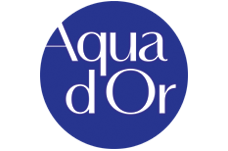 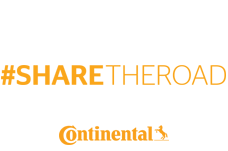 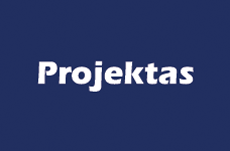 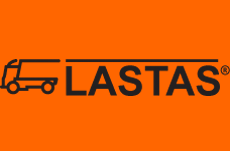 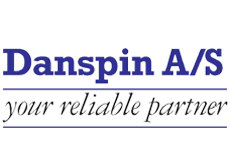 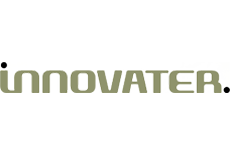 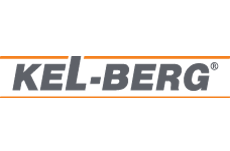 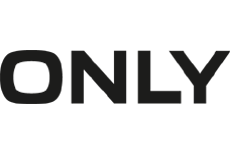 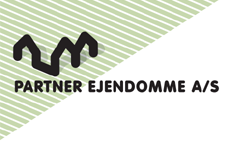 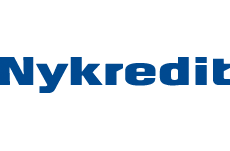 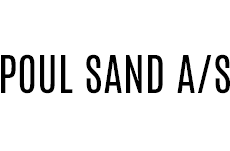 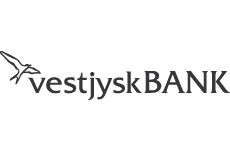 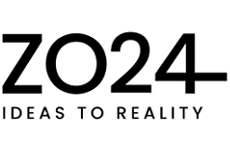 Cookies make it easier for us to provide you with our services. With the usage of our services you permit us to use cookies.
More information Ok